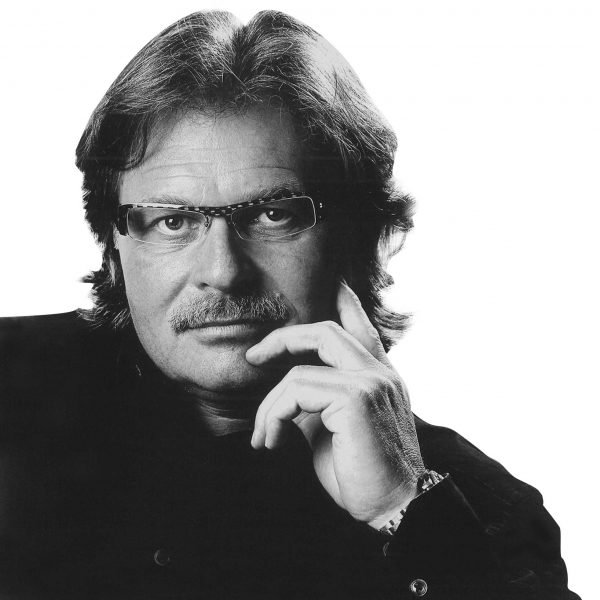 Lino Codato was born in 1951 in Castelnuovo del Garda in the province of Verona, Italy.

After graduating from the School of Art, he specialized in scenography at the Academy of Fine Arts in Venice, a fundamental basis in his career. In 1970 he began his activity as an interior designer. In 1982, Codato opens his own studio in Verona, which later on he moves to Castelfranco Veneto to allow his studio’s expansion into product design, graphic design, retail design and public relations.